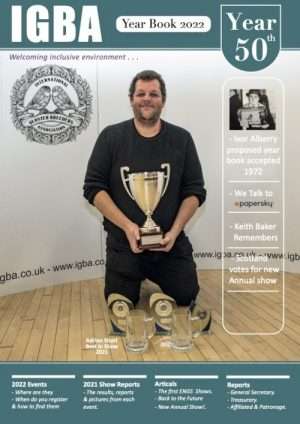 Well we can finally make this the last update on  the new annual. By now it is to be hoped that all current paid members 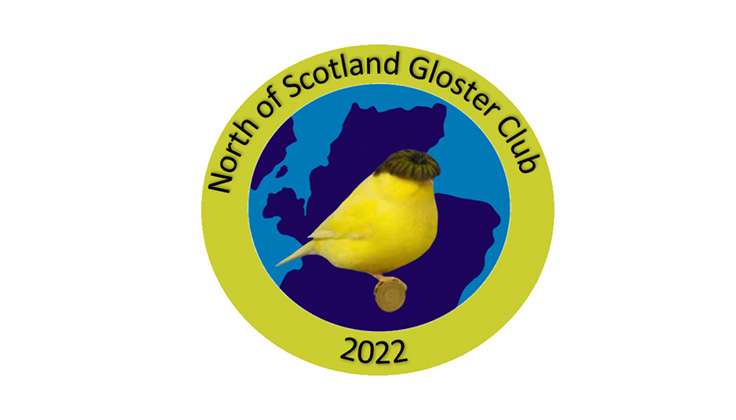 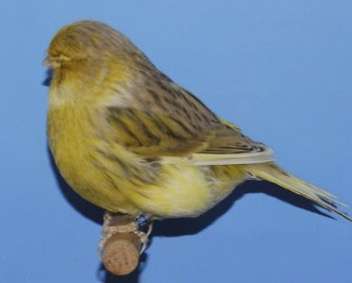 At the recent GFCCUK meeting the subject matter of Any Other Colour Gloster Canaries was discussed. Member attendance feedback indicates that the conclusion of the 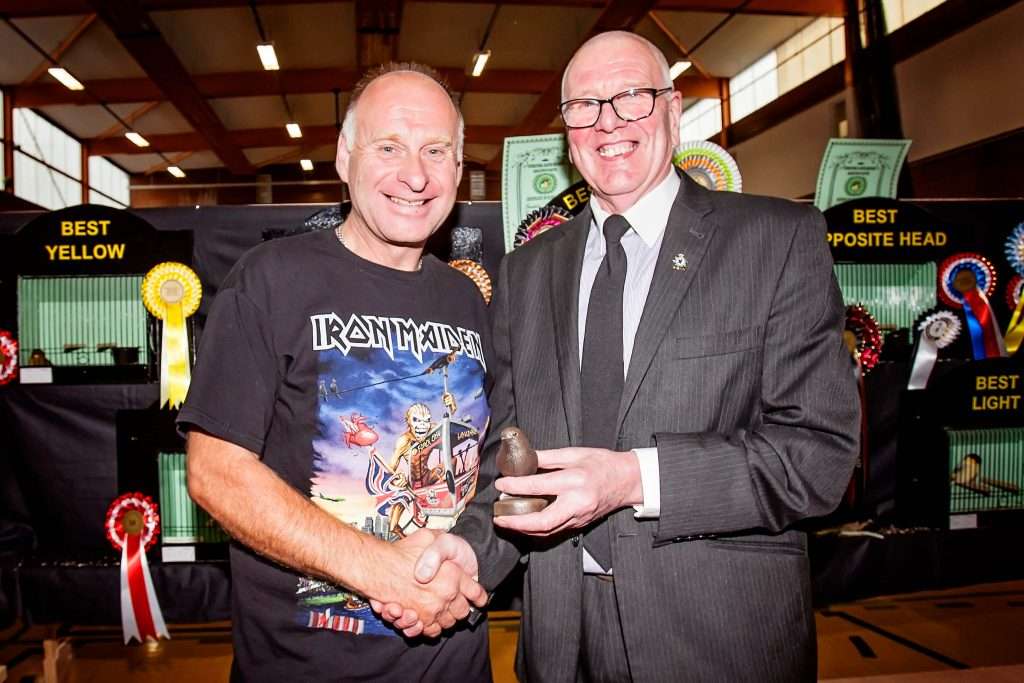 After some 33 years of breeding foreign birds, starting with Zebra’s and Bengalese, then Australian (Gouldians, Diamonds, Stars, Hecks and Parsons) with some really good 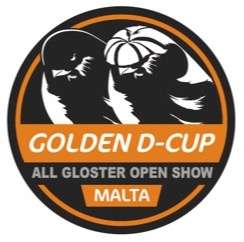 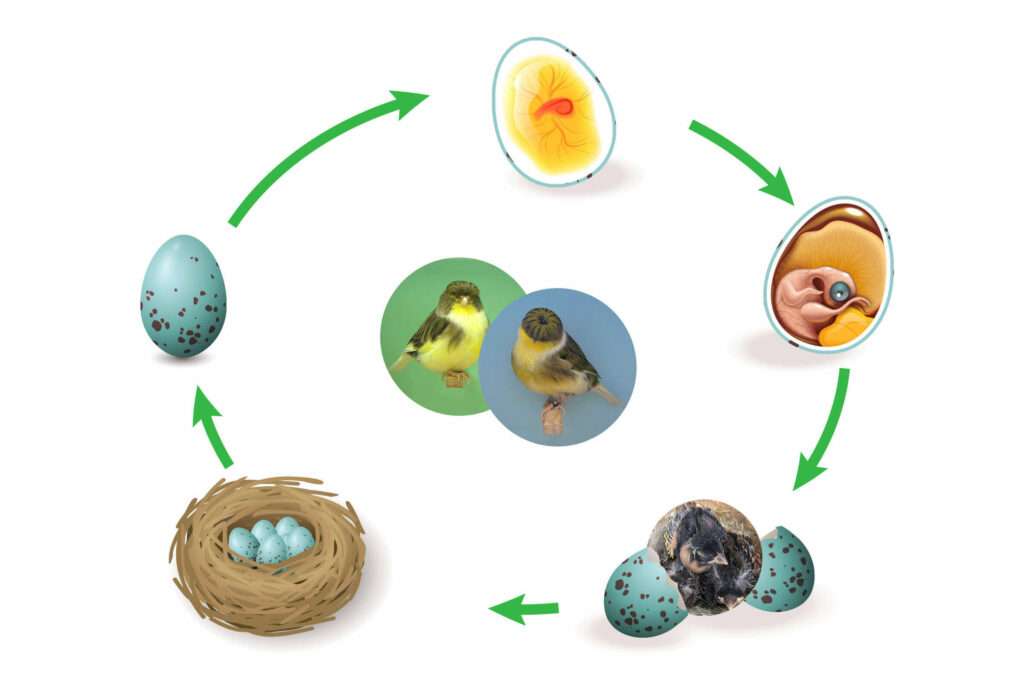 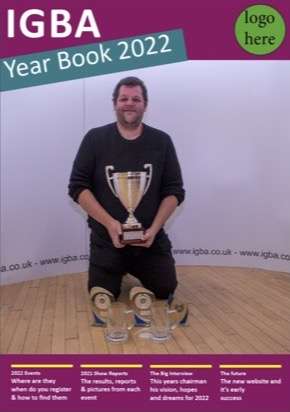 We are extremely sorry to have to inform you that the 2022 Yearbook has not yet been distributed to current paid members. We are experiencing 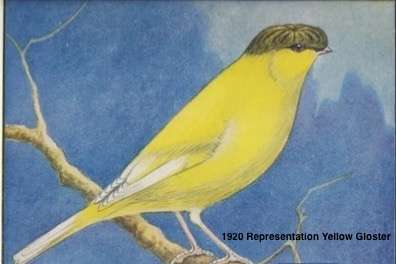 It does us all good to reflect on things past. Doing so enables us to make changes to “modernise” “bring things up to date” “correct 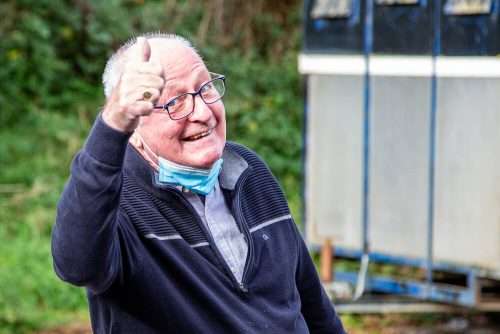 Never thought I would have too, but due to ill health over the last couple of years I have had no choice but to retire 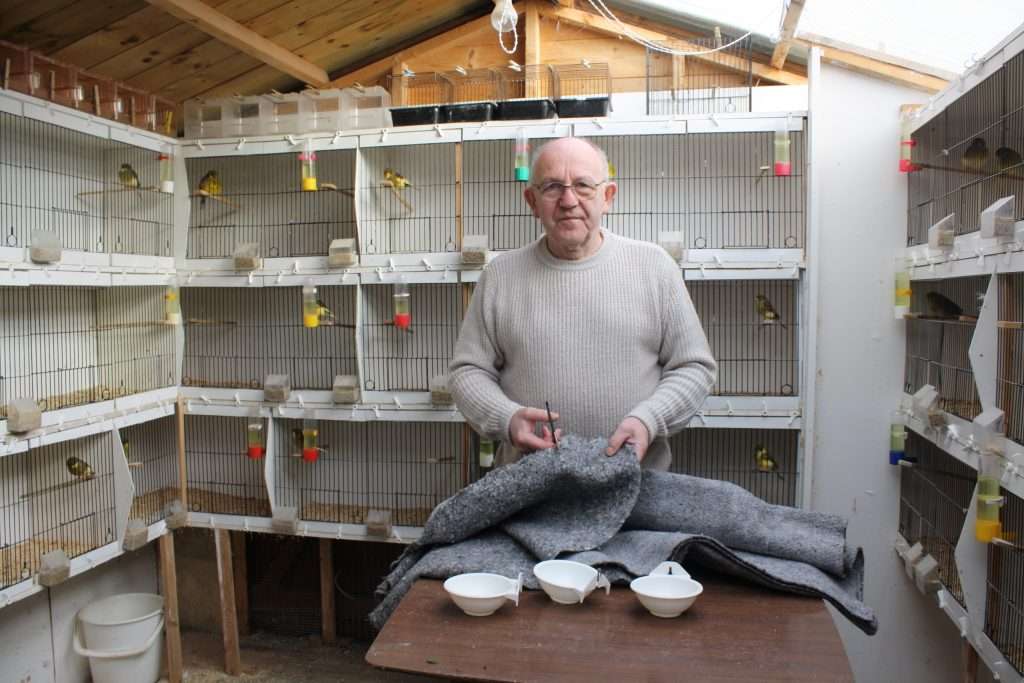 Sandy Hay is the long standing publicity officer of Portnockie CBS, more recently he has become the secretary / treasurer of the newly formed  North