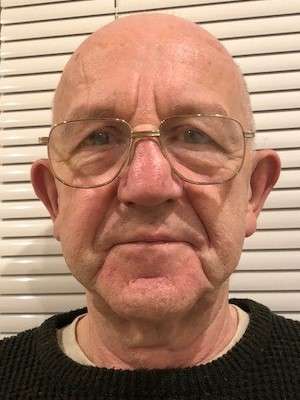 It was back in 1964 having broken my leg at school I decided I needed something to do to beat the boredom. I struck on the idea of removing the back off an old wardrobe and converted it into a cage for a few Zebra Finches.

These maintained my interest for a good while until I took a break as other interests, such as girls, took a hold! After getting married and  living in Buckie for a year my wife and I moved to a house in Portknockie. The garden was big enough to allow an aviary to be built and housed Cockatiels, Bengalese, Zebra Finches and a pair of Bronze Winged Mannikins.

Prior to retirement I worked away from home on the rigs and I was lucky that my wife was always supportive and ensured the birds were cared for in my absence. With this support, I was able to pursue the aim of breeding birds for show and back in the 70’s I can remember the thrill of collecting my team of Zebra Finches from the railway station to discover I had come first with my Pieds in a class of 28 pairs at the Scottish & Northern Counties Zebra Finch show. “The thrill of opening the box and seeing a rosette was amazing”.

However, in those early days there weren’t many Zebra Finch breeders in the North East of Scotland so a transition to Glosters happened and I started breeding these fantastic little canaries which would sustain my interest for over 40 years.

When visiting shows such as the National and Scottish National, my good friend, the late Gordon Harper, introduced me to the beauty of the Gloster and to the breeds stalwarts like the late, George Storey, Norman Wallace, Austin Middlemiss and Tony Thomson. Friendships that still last today.

To me, my favourite type of Gloster has to be the short, cobby, true to type corona hen, however these days some judges seem to prefer a rougher feathered, “honey monster” type of a bird.

I like to let the birds come into condition naturally with plenty of natural light and fresh air. To create a good flow of air I have a door at both ends of my shed and 3ft x 1ft vent in the floor. These are left open from mid-March until October. An additional bonus of this system means that feather dust and feathers when the birds are moulting can escape from the shed.

The south facing roof is transparent so plenty of light enters the interior, to combat the shed getting too warm on hot days the roof also has four roller blinds which can be pulled down to screen the roof lights. These were my wife’s idea and were a great investment at £20 for the four from a local DIY store. There are 66 cages measuring 14” L x 16”H x 12” D. Slides can be added or removed as required depending on the time of year.

As a staple diet my Glosters are fed Beyers 55 canary mix, plus some millet spray to create some interest for the stock. As breeding approaches, I give Verse laga mix with VAM pellets to hens only while a multivitamin and calcium supplements are added to the drinking water.

Since I moved house I’ve been lucky to have a year round supply of chick weed and dandelion leaves which helps in the build up to breeding. My best win to date was best Gloster at the Scottish Northern Gloster Club in 2000. Not only was the win pleasing but to have the award placed by the two best judges in the UK at the time Middlemiss & Thomson, meant a lot.

I always look forward to visiting The North of England Gloster club show and The Northern Gloster Club Show, sadly the last 2 years have put a stop to that. I must try and make an effort to visit the IGBA more often, with more Gloster exhibitors starting in Scotland (4 in the last year) I am sure we could try and arrange something. 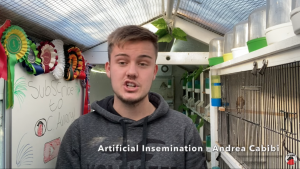 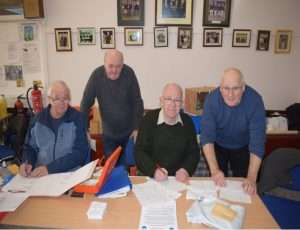 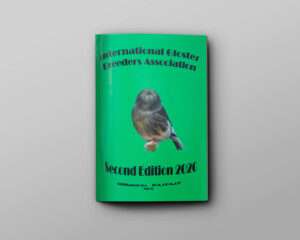 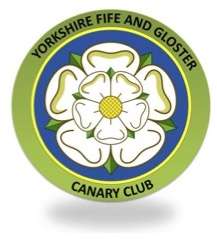 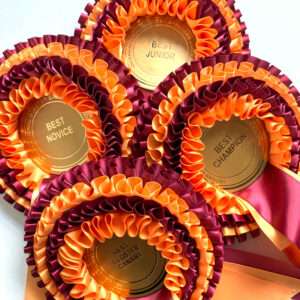 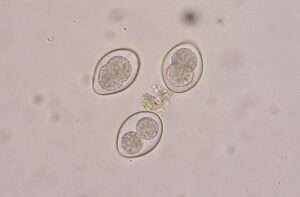 What does Going Light mean? 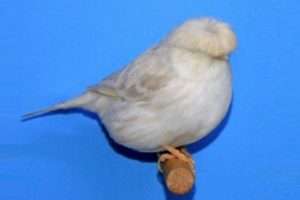 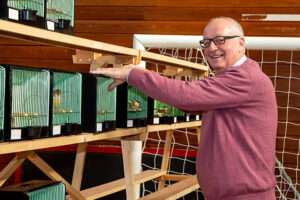